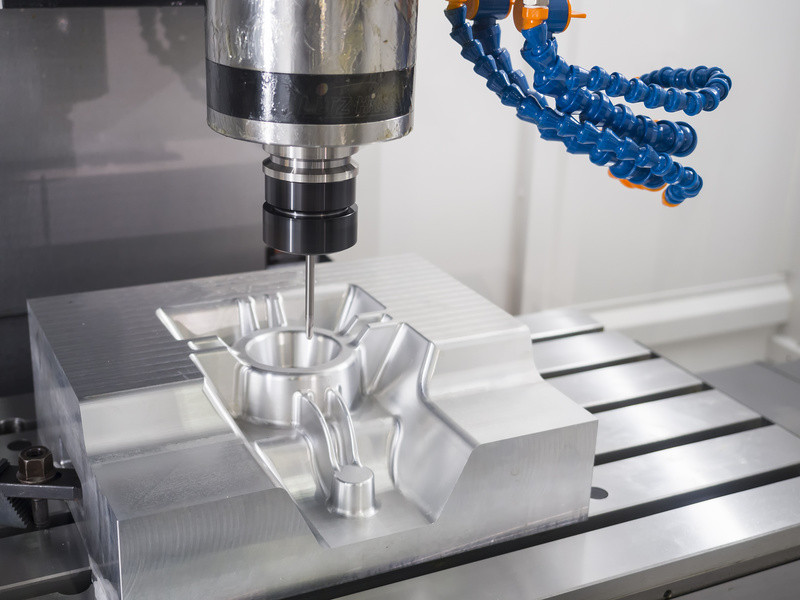 I received the article below (Forbes, 4/16/15, Neil Howe) as a forwarded post from GetREAL California, a group highly invested in growing Career Technical Education in California.

Those of us in the Santa Clarita Valley are fortunate to have a strong Career Tech Collaborative that has been hard at work building our CTE (Career Technical Education) offerings for students of the William S. Hart District and College of the Canyons. I hope you’ll take a moment to review to better understand how critical CTE training programs are to business.

San Jacinto College, south of Houston, had no choice but to schedule a 10 p.m.-to-2 a.m. welding class. That’s how many students were trying to sign up. According to The New York Times, this uptick in technical enrollment has been caused by a surging demand for young people with specialized technical skills. Once the black sheep of education, voc-ed is gaining favor under a new name: career and technical education (CTE).

This comeback is taking place at community colleges and high schools alike. Businesses themselves also have gotten in on the action, teaming up with school systems to search for a new generation of workers. The building and fixing professions once dominated by G.I.s are getting a second wind as Millennials enter the workforce—giving an extra push to this voc-ed revival.

Over the past decade, voc-ed has undergone an extreme makeover. In the 1980s and early ‘90s, this path was considered the “plan B” alternative for underachievers. In the late ‘90s and early ‘00s, when G.I.s and Silent retired in droves, voc-ed was reframed as a way to address the sudden shortage of skilled workers and rebranded as “career and technical education” in 2006 to remove its long-held stigma. From 2002 to 2012, the number of students earning sub-baccalaureate credentials in CTE fields rose 71%, compared to a 54% increase in all undergraduate awards.

This CTE revival is also happening in high schools today, though you wouldn’t know it by looking at official statistics. According to the National Center for Education Statistics, the CTE percentage of total credits earned by public high school graduates steadily declined from 18% in 1990 to 13% in 2009. But today’s high schools are embracing CTE in the form of career academies, which aren’t included in these numbers. The number of U.S. career academies has more than doubled (from 2,500 to over 6,000) since 2008. These academies cater to career-bound and college-bound students alike—giving students both technical skills and academic know-how.

With CTE curricula that focus on student engagement, career academies produce phenomenal results. While the national high school graduation rate hovers at 80%, academies under the wing of the National Academy Foundation boasted a 97% graduation rate last year, with 93% of graduates planning to earn at least a technical degree.

In part, this sea change towards CTE is in response to increased skepticism toward the “everyone should go to college” model. Today, only 30% of young Americans actually end up earning a four-year degree. And low-income students, who would benefit the most from a degree, often have the worst outcomes: Fully 99% of college attendees from the top quintile graduate by age 24, while only 21% from the bottom quintile can say the same.

This shift is also buoyed along by economic forces, including the current and projected demand for middle-skilled jobs. According to Brookings researchers Harry Holzer and Robert Lerman, there will be new openings for 1.0 million computer specialists, 1.5 million health care workers, and 4.6 million skilled construction workers over the next decade. And the salaries that accompany these careers are remarkable, in some cases reaching six figures for entry-level positions.

A growing number of companies are partnering with high schools and community colleges to streamline the workforce pipeline. Along the Gulf Coast, energy companies like Fluor have contributed money, advice, and surplus equipment to nearby community colleges that train high-skilled workers. In Nashville, Tennessee, Country Music Television took over “The Academies of Nashville” program, which partners with over 170 local businesses. And Ford’s Next Generation Learning (NGL) initiative established career academies in 20 communities across the United States. These investments are a smart move because, in the words of Ford NGL’s Executive Director Cheryl Carrier, “[through this system] students, teachers, and businesses all win.”

There is a long generational drama behind this voc-ed revival. For the G.I. Generation returning from WWII, voc-ed was a modern and democratic innovation that prepared students for an expanding industrial economy. While many went off to college on the G.I. Bill, they also attended vocational schools to pursue careers in the trades. For Silent and first-wave Boomers, voc-ed continued to be a stepping stone to stable blue-collar jobs.

But for late-wave Boomers and Xers, who entered the job market in the deindustrializing late 1970s and ‘80s, voc-ed became a path to nowhere. The jobs that remained were filled by G.I. and Silent workers. Voc-ed also lost its luster once Boomer “yuppies” began championing schools that would prepare kids for an ideas-producing economy—not so much a goods-producing economy.

Times are now changing. Xer parents see CTE as an opportunity to keep their kids on track by teaching them practical life skills that produce measurable results. If public schools can put their kids on the path to a successful career, with or without the increasingly expensive bachelor’s degree, they’re on board.
The CTE curriculum also resonates with Millennials who crave structure and security. They’ve been taught to plan ahead to the extreme: A 2014 Nickelodeon poll found that 45% of 8- to 11-year-olds worry about finding a job “a great deal/a lot.” These risk-averse achievers view CTE as a safety net that fills the gap between high school and the working world—and that offers a long-term plan for achievement that is guided, monitored, and continuous.

Looking ahead, CTE will become an attractive option as students look for more efficient paths to successful careers. If the idea that “not everyone needs a four-year degree” continues gaining traction, doors may open for even more CTE options, such as for-profit schools. Affordable courses specializing in high-demand skills (like coding) have already launched dedicated students into the middle class. CTE (in its many forms) will continue to appeal to a “maker” generation like Millennials—just as it did for young G.I.s—in search of the American Dream.

For complete article, including embedded hyperlinks: