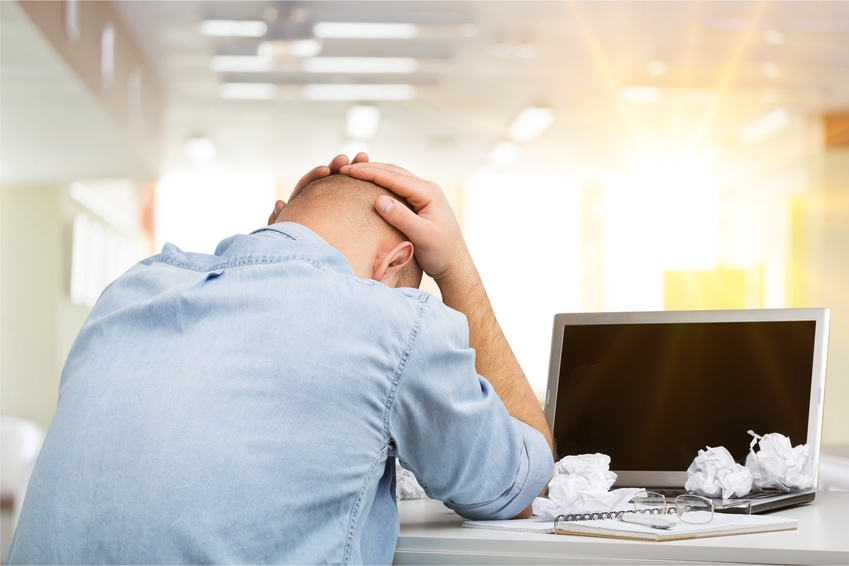 I came across this article a few months back and was struck by how critical basic soft skills are to those about to enter the world of work. VIA’s Connecting to Success Program helps get high school students on the right track with those skills, but it is ever more important our students leave school equipped with the “right stuff” to get the jobs they seek!

It’s because college kids today can’t do math, one line of reasoning goes. Or they don’t know science. Or they’re clueless about technology, aside from their myriad social-media profiles. These are all good theories, but the problem with the unemployability of these young adults goes way beyond a lack of STEM skills. As it turns out, they can’t even show up on time in a button-down shirt and organize a team project.

The technical term for navigating a workplace effectively might be soft skills, but employers are facing some hard facts: the entry-level candidates who are on tap to join the ranks of full-time work are clueless about the fundamentals of office life.

Another employer survey, this one by staffing company Adecco, turns up similar results. The company says in a statement, “44% of respondents cited soft skills, such as communication, critical thinking, creativity and collaboration, as the area with the biggest gap.” Only half as many say a lack of technical skills is the pain point.

As much as academics go on about the lack of math and science skills, bosses are more concerned with organizational and interpersonal proficiency. The National Association of Colleges and Employers surveyed more than 200 employers about their top 10 priorities in new hires. Overwhelmingly, they want candidates who are team players, problem solvers and can plan, organize and prioritize their work. Technical and computer-related know-how placed much further down the list.

(MORE: Black Swan Event: The Beginning of the End of Unpaid Internships)

One thing that does appear to make a difference is internships, according to a Harris Interactive survey of more than 2,000 college students and 1,000 hiring managers on behalf of textbook company Chegg: more than 80% of employers want new grads they hire to have completed a formal internship, but only 8% of students say interning in a field related to their major is something they spend a lot of time doing. Instead, the top extracurricular activities are hanging out with friends, working in an unrelated job and eating out.

And all internships are not created equal. Overall, only about half of college grads say they’re prepared for the workplace — and the number of bosses who think they’re prepared is lower than 40%.

None of the students think they’re entirely prepared for the workforce, but they’re a lot more confident than the managers surveyed.

There’s a 22-percentage-point difference between the two groups’ assessment of the students’ financial skills, which Inside Higher Ed calls “alarming,” in an article about the research. Managers also take a much dimmer view of students’ abilities to communicate with authority figures, prioritize and organize their work, manage projects, work in teams and with diverse groups.

It’s just harder to teach these skills, experts say. “It is hard to correct a lifetime of bad habits in a short period of time,” Roderick Nunn, vice chancellor for economic development and workforce solutions at St. Louis Community College, tells the St. Louis Beacon.